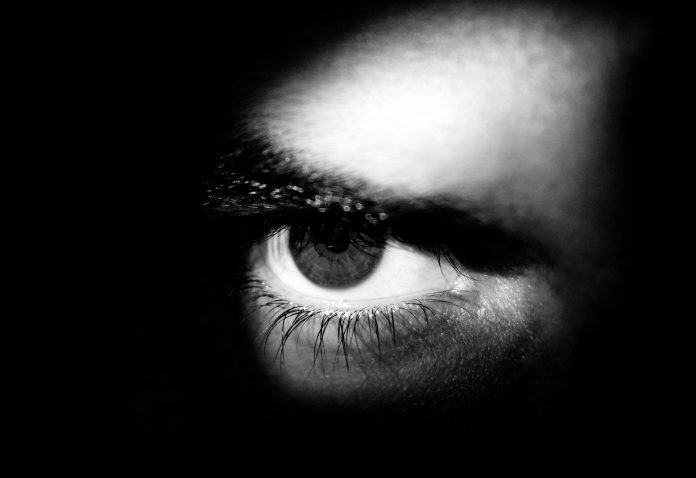 Unless you’ve spent the past two years living under a rock, you will be aware of the success of escape rooms, a kind of role game that locks you in a space where you need to solve a mystery: how to get out.

The popularity of escape rooms is recent, but what you may not know is that the game itself is quite new as well: the first one dates from 2007 and it was held in Kyoto, Japan. The game started appearing more and more around Asia, and then extended to the United States, Canada and Eastern Europe. Now we have many escape rooms in Barcelona, as the escape room fever has extended to Europe, and it’s no surprise: the appeal of the theatrical, together with an adrenaline rush: more than an hour of fun and adventures we don’t usually have in our everyday lives. What’s not to like?

So we can establish that going to an escape room can be quite fun, but now we have to choose. These are a few of our favourite ones in the city of Barcelona:

What do you think about these escape rooms in Barcelona? Which one’s your favourite? Tell us about it in the comments!

The best of Primavera Sound 2018