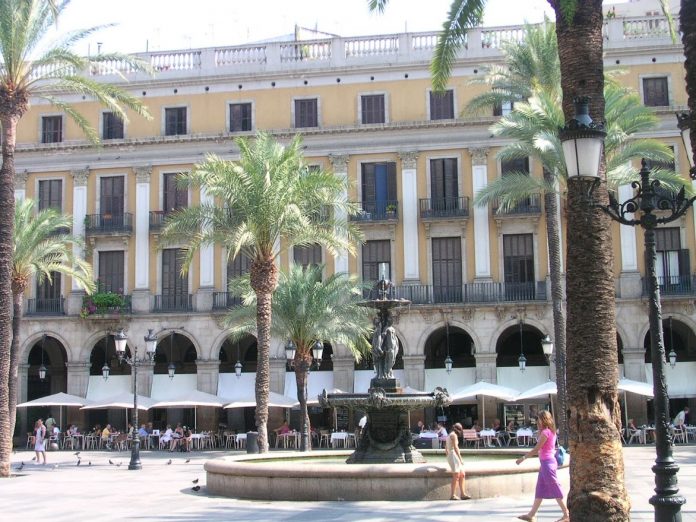 The unique sound of the Spanish Guitar is what makes this instrument so special. This article will educate you on all types of Spanish guitars, their history and the places to go to see them being played live in Barcelona. Whether you have a great appreciation for the guitar, or are simply interested because you are in Spain, by the end of this piece you will have a brief knowledge and be able to appreciate what you are listening to more than you would otherwise.

There are two types of Spanish guitars that were played within the Pyrenees (this is the natural border that separates the Iberian Peninsula from the rest of continent). The first was the Vihuela, which had eleven strings, five double and one single, and was plucked. This was played amongst fashionable society and its popularity was at its pinnacle during the first half of the 16th century when there were many works written for it by composers.

The Guitarra Latina was the other which was played by ordinary folk. This had only four double strings and was strummed. However, the vogue of the Guitarra Latina reached its peak when a fifth string was added, also during the first half of the 16th century, which subsequently gained public favor and displaced its rival throughout most of the Iberian Peninsula at the end of the century.

With the Renaissance fast approaching, Western Europe was inundated by the sound of the lute, which quickly became a preferred instrument at the time. Nevertheless, during the 17th century, Spain maintained its uniqueness with the guitar which had overshadowed the lute during this era. As time went by, guitars began to expand outside of Iberia into its neighboring countries such as France, Italy and Germany, hence it adopted its current name as the ‘Spanish Guitar’. Toward the end of the century a sixth string was added, a low E string, which produced a myriad of famous Spanish Guitar players who revolutionized the instrument.

If you have the opportunity, it is definitely worth attending a Spanish guitar concert. The atmosphere is electric as the audience really is lifted by the unique rhythm and genuine skill possessed by the guitarist – skills that have been passed down from generation to generation. You will leave in amazement and definitely consider a second visit to another performance.

Have you watched live Spanish guitar? What did you think? Want some more information about going to hear this unique music? Please leave us any questions or comments you may have – we’d love to hear from you!

‘Cinema a la fresca’ and other outdoor activities in Barcelona