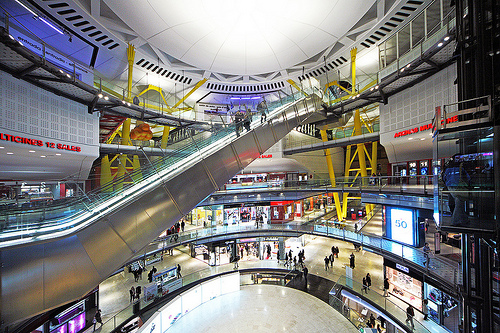 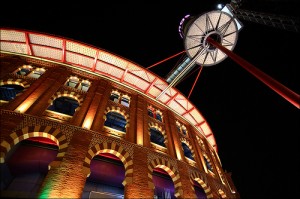 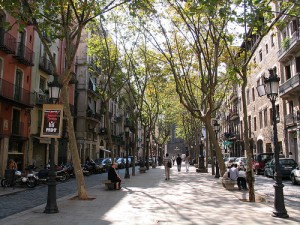 Five summer foods to eat and prepare in Barcelona

Bringing El Born to Life – Where to Shop