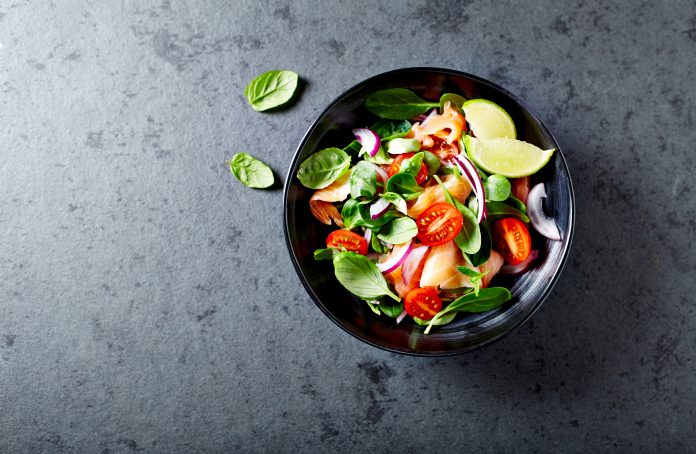 I had the opportunity to enjoy the experience of cook & taste Barcelona, which gave me a wealth of knowledge about traditional Catalonian cooking.

Everything begins beneath the immense metal arch of the Boqueria with Bego, the chef on-hand to teach us how to cook. He gives us a brief explanation of the history of Spain´s markets and its current footing in modern society.

Minutes afterwards, the group and myself found ourselves immersed in the corridors of the Boqueria enjoying the differences of colours and smells. Whilst gathering a few of the necessary ingredients, we listened to Bego speak about condiments, fruits, prices and quality. And, bit by bit, we were informed on each of the pathways and places, learning about Iberian ham, the wines, fish, marinades, meats and much more besides.

Upon returning to the kitchen we got down to work. Initially only a handful of volunteers agreed to take part in the process, but it took only 10 minutes before all members of the group were given a kitchen apron and were selecting ingredients, picking at vegetables, grinding seeds and frying potatoes

Tip: Get 10% off cooking classes with the Oh-Barcelona discount card {What’s This?}

The original objective was to cook four dishes. Each one began to take shape quickly and it was easy to see the expressions of pride or curiosity each time a giant step forward was taken, given that by now everyone was actively participating.

After a while, water and wine were handed out and we were able to taste a few of the olives we had purchased in the market, whilst the detailed description of each and every one of the ingredients, the dishes, and the methods of preperation continued.

Two hours later, the decisive moment came where we got to try everything that we had prepared throughout the session. From the first morsel, we were all delighted by the taste of a succulent tomato soup, accompanied by pasta made from walnuts, almonds and herbs, with just a taste of aleoli and smoked goats cheese.

Everything went well: the soup was exquisite and everybody within the group enjoyed it. We went on to eat a very traditional Spanish tortilla accompanied by tomato bread and, although I have never been a big fan of eggs, I have to admit that I quite enjoyed this dish.

The main course was paella. This was definitely the dish that was the most promising during preparation and after trying it I knew why; it was really delicious! Bego had inherited from his father the full bag of Valencian tricks for cooking rice correctly.

For afters, we ate the dessert which has come to be the pride of all of Catalunya: Crema Catalana, and although I had tried it previously, I still enjoyed it and hearing the stories about its origins.

This activity is another way of seeing and enjoying the culture of Barcelona and it’s really worth being guided by a Catalan chef in order to discover all of the secrets of this cuisine, rich in flavour and history.

Note: Get 10% discount with the Oh-Barcelona discount card {Terms & Conditions}

Click Here to see more photos on my experience with Cook and Taste.

Guided walking tours of Barcelona – the Cathedral of the Sea