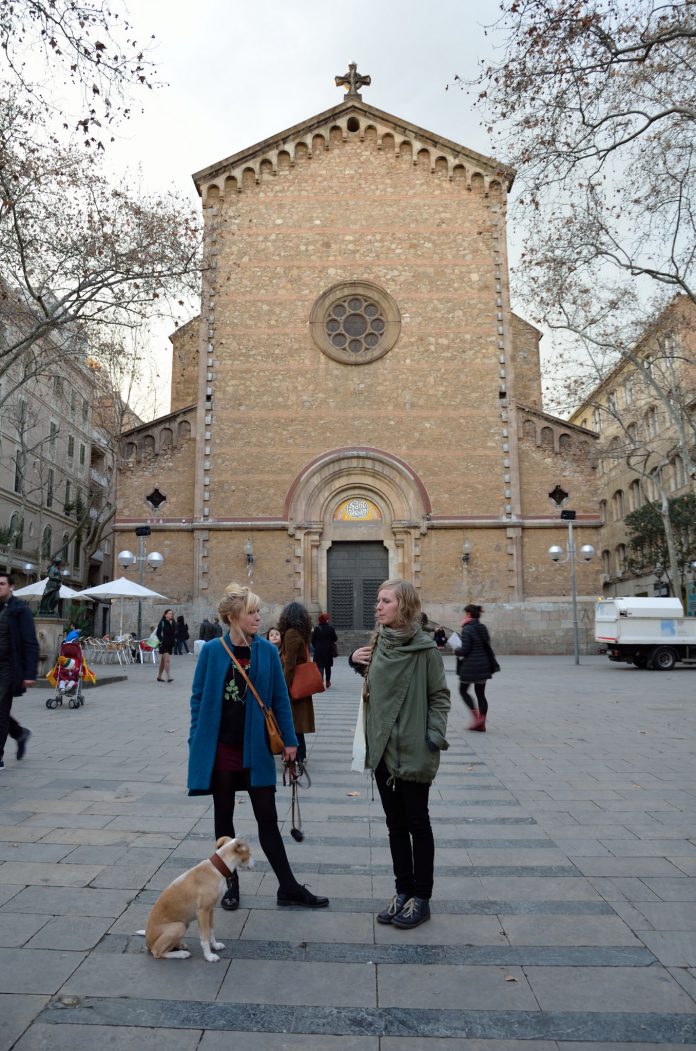 As you probably know, every neighbourhood in Barcelona celebrates its own week of festivities along the year, and Gràcia’s are probably the most famous of all thanks to the neighbour’s hard work and creativity in decorating the streets, creating different and mesmerising universes in each and every one of them. But since we still have to wait a little until August, which is when that is going to take place, what about enjoying another one of Gràcia’s most iconic parties?

Sant Medir is celebrated on the 3rd of March to commemorate Medir, a peasant that, according to the legend, lived in the Collserola mountain who was planting beans when he came across bishop Sever, who was running away from emperor Diocletian. The Bishop asked him to tell the truth if someone asked about him, because he was determined to die before betraying his faith, and once he left, the beans started to grow miraculously. Soon after, the Bishop’s pursuers arrived and Medir did tell the truth – but they didn’t believe him and tortured him until his death. But the origin of this particular festivity comes many years later, when baker Josep Vidal i Granés vowed to walk every year until the chapel of Sant Medir if his health improved. Every year more people joined his pilgrimage, and the baker, when he came back, would throw beans to the peoples who were in the streets as a homage to the saint.

What to do in San Medir in Gràcia

And with the years, the beans have been slowly replaced by candy, which is the most distinctive thing about Sant Medir’s celebrations. The different groups of participants will be parading from 10 in the morning on along the streets of Gràcia, playing music and dancing, and at 8 in the evening the official parade will start, with all the carriages and the music… And all the candy too!

Undoubtedly, this is one of Gràcia’s most charming festivities, albeit also one of the most unknown. But if you want to experience Barcelona like the locals, don’t forget to walk around this iconic neighbourhood on Saturday the 3rd!

If you feel like enjoying Sant Medir, take a look at our apartments in Barcelona for your stay. Click here.

The best of Primavera Sound 2018